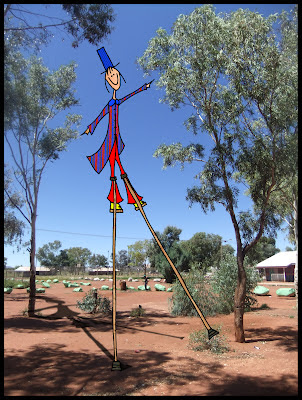 Despite being afraid of heights my whole life, somehow at the age of 14 I learnt to stilt-walk. And as I've mentioned before, being slightly paranoid about being labelled "shortest in my class" throughout my entire school days it was fun to be really TALL for a while. But the day I fell from stilts that doubled my height ended by career as as stilt-walker. I'd scared myself enough to never get up on them again! 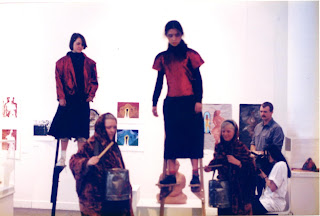 After a hard day in the classroom... 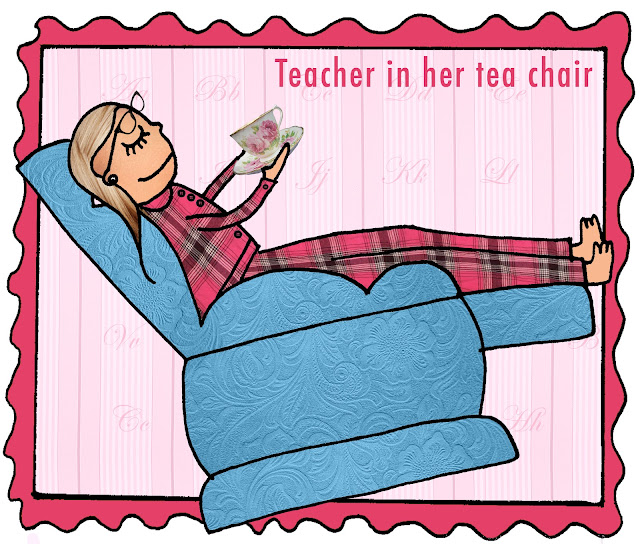 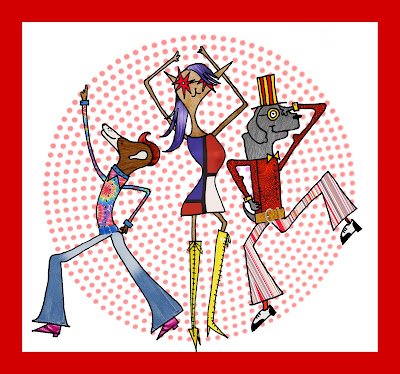 Ok, so I'm cutting it really fine this week! This is a bit of a stretch too in terms of the theme but the first thing I thought of when I saw the theme "FREEZE" was my favourite party game we used to play as kids called "Musical Statues". I looked it up and apparently it's only really played in Australia and Finland, so for those who haven't ever played it's time to drag out your old 80's tape deck! The play button was pressed and you'd go crazy dancing and then when the music stopped you had to freeze. If you moved, you were out and the last one standing was the winner. Smart kids soon realised that if you didn't really move much it was easy to freeze.But then those who found crazy dancing too tempting soon found themselves wobbling around, standing on one leg and trying to stay frozen. I think the illustration probably doesn't protray this properly but it still brought back fun memories. 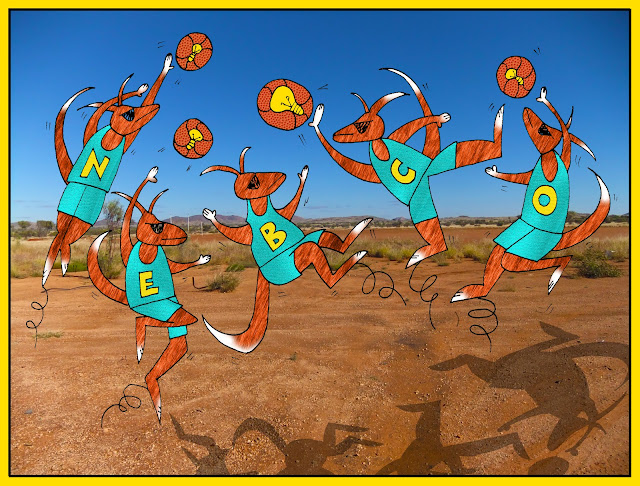 Ok, so no one's going to believe me but I haven't seen any of the Olympics. Obviously though it's floating around in my subconcious somewhere!
Posted by Claire Wildish at 9:01 PM 18 comments: 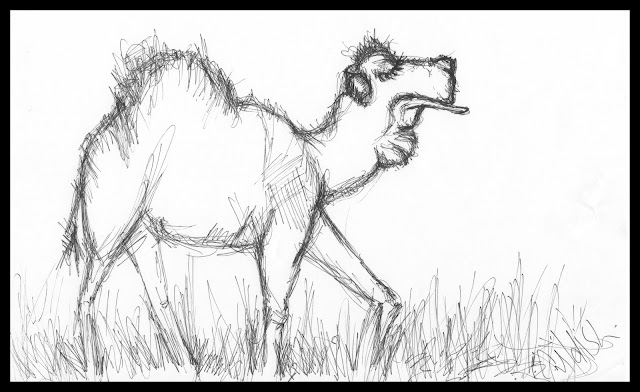 I live in an indigenous community in remote Australia in the middle of the desert. Yesterday morning we left this place we call home on a three week holiday. Our closest airport is a four hour drive on a dirt track. To pass the time, it's five year old Jonah's job to look out for camels. They have a tendency to creep up on you and in a panic they often run in front of the car trying to get out of the way! I'm not sure if this is the case with all camels but these ones travel in packs, big family groups but when you do see one on it's own, the camel's naturally sad looking face looks even sadder than usual and very very LONELY. After making the long drive yesterday and with camels and loneliness on my mind and also two year old Hugo sleeping with his head heavy my lap, I sketched this on the aeroplane tray table, flying out of the desert and in the direction of friends and family in the big city.
Posted by Claire Wildish at 3:26 AM 8 comments: 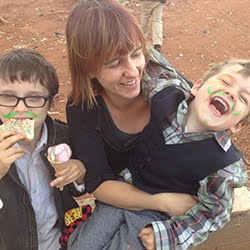 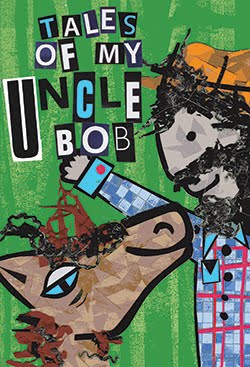 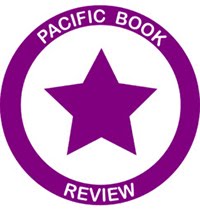 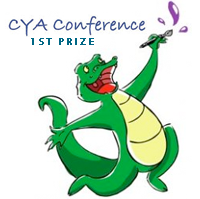 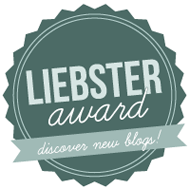 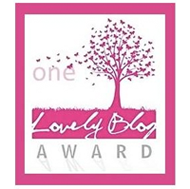